Right of the People

In the midst of all the violence regarding police brutality and retaliations by citizens, it becomes clear that a change is well over due.  Gun control is a hot topic as a solution to the problem, but that addresses only one side of the issue.  It only prohibits the people, in thier right to bear arms and defend themselves, even from their own government, from retailiating with firearms.  The solution must be a balanced one.  It seems to me that the police force, the very same goverment institution that was created to serve and protect the people, have become too militarized and have been given too much power to perform the service they were intended for.  Tighter gun restrictions combined with a non lethal police force should be the aim of your representatives going into the next legislative session.  Lastly, I'll leave you with an excert from the Declaration of Independence that seems to touch on this issue:  "We hold these truths to be self evident that all Men[sic] are created equal, that they are endowed by their creator with certain unalienable rights, that amoung these are Life, Liberty, and the Pursuit of Happiness-that to secure these rights, Governments are instituted amoung Men, deriving their just powers by the Consent of the governed, that whenever any form of government becomes destructive of these Ends, it is the Right of the People to alter or abolish it." 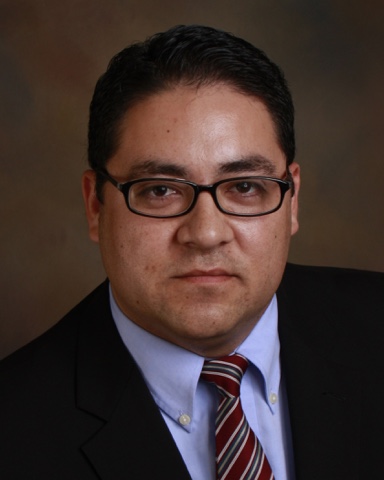